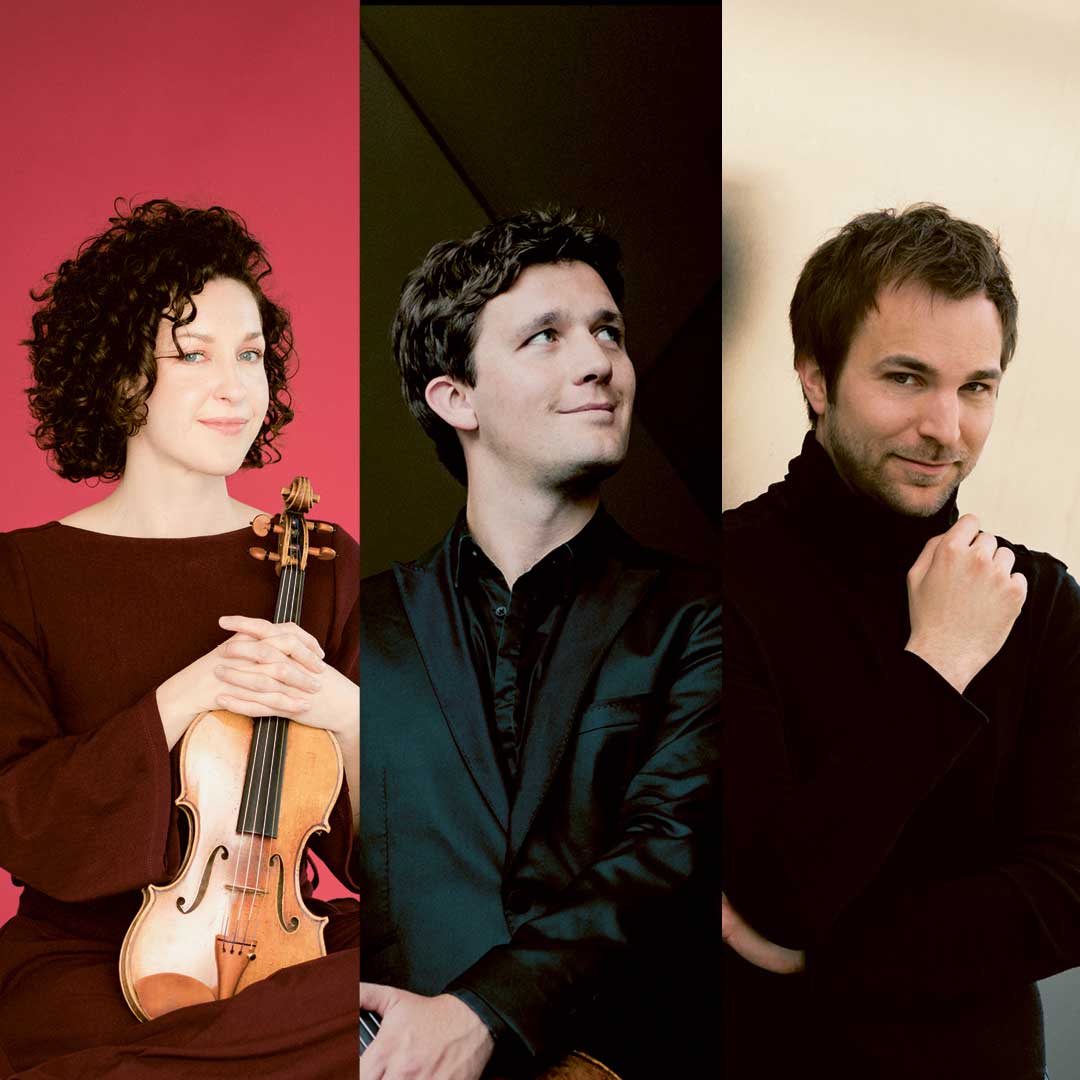 Sarah Christian won the 2nd prize in the ARD Competition in Munich in 2017 (no 1st prize), as well as the Audience Prize and the Special Prize of the Munich Chamber Orchestra. Since 2013 she has been concertmaster of the Deutsche Kammerphilharmonie Bremen.

Sarah Christian performs worldwide as a soloist. In 2017, she released Prokofiev's Violin Sonata No. 1 and Schubert's Fantasy in C major for GENUIN to rave reviews.

In Augsburg, where she lives, she conducts a chamber music series with Maximilian Hornung. She recently founded the Franz Ensemble, with whom she plans to record rare works: a first disc was released in 2019 with works by Ferdinand Ries.